With a poetic blend of curiosity, humor, sensuality and concern, this film chronicles the pleasures and politics of H2O from an ecosexual perspective. Travel with Annie, a former sex worker, Beth, a professor, and their dog Butch, in their E.A.R.T.H. Lab mobile unit, as they explore the role of water. Ecosexuality shifts the metaphor “Earth as Mother” to “Earth as Lover” to create a more reciprocal and empathetic relationship with the natural world. Along the way, Annie and Beth interact with a diverse range of folks including performance artists, biologists, water treatment plant workers, scholars and others, climaxing in a shocking event that reaffirms the power of water, life and the earth. Narrated by Sandy Stone.

The work of Annie Sprinkle and Beth Stephens reflects two lines of force within radical feminist art. While Stephens (born in 1960 in Montgomery, West Virginia) was intervening in the gallery space and within video art beginning in the late 1980s, introducing representations of lesbian and queer culture, Sprinkle (born in 1954 in Philadelphia) was working to undo the dominant codes of representation in pornography, as a porn actress and activist beginning in the 1970s, campaigning to defend the rights of sex workers. Their coming together as an art duo in the early 2000s represents the alliance of these divergent discourses as it gives way to “ecosex” art and activism.

Inspired by the work of Linda Montano, Sprinkle and Stephens initiated a seven-year project of public wedding rituals in 2005. Since then they have married the Earth, the Appalachian Mountains, the sea in Venice, the coal in Spain, Lake Kallavesi in Finland, the moon, the sun … Through these weddings attended by many, they affirm themselves as literal lovers of the Earth, “aquaphiles, terraphiles, pyrophiles, and aerophiles,” exceeding medico-judicial categories of sexuality (homosexuality/heterosexuality, for example). They reeroticize the universe, calling into question the hierarchy of species, definitions of sexuality, and the political stratification of the body. Their Ecosex Manifesto declares: “We caress the rocks, pleasure the waterfalls, and admire Earth’s curves often. We make love with the Earth through our senses.” This affective proliferation, extending to everything and everybody, is an exercise not only in de-heterosexualizing relations but also in dehumanizing social links: as opposed to defining love within the languages of romance, religion, or institutions, it seeks instead a definition in political, ecological, and artistic terms.

Ecosexual practices attempt, as Félix Guattari foresaw, to provoke a revolution of “the molecular dominion of the sensible, intelligence and desire.” Sprinkle and Stephens’s ecosex workshops and actions are laboratories for the transformation of subjectivity. In proposing to marry the Earth, Sprinkle and Stephens are proposing to place it within the legal system, giving it the same rights that a partner acquires in a conventional marriage. This impetus connects to the claims raised by Indigenous Bolivian and Amazonian activists to recognize Water and the Earth as subjects before the law, in keeping with Sprinkle and Stephens’s construction of relations and affiliations that go further than the binary alliances of two human bodies of a different sex (or of the same one).

Excerpted from the documenta 14: Daybook

Beth Stephens and her partner and co-director, Annie Sprinkle present their latest film at the Museum of Modern Art in the Doc Fortnight Film Festival. Entitled an “Evening with Annie Sprinkle & Beth Stephens,” Water Makes Us Wet—An Ecosexual Adventure, chronicles the politics and pleasure of H2O from an ecosexual perspective. The screening is followed by a live presentation of 25 Ways to Make Love to the Earth by the directors and a dozen of their ecosexual friends who worked on the film; Keith Wilson, Linda M. Montano, Judy Dunaway, David Benjamin Steinberg, Joy Brooke Fairfield, Betty Grumble, Dragonfly (Robin Laverne Wilson), Veronica Vera, Ms. Ter, Barbikat, and Jordan Freeman. Performance art, swag, photo op fun and a Q & A will then be at the reception. 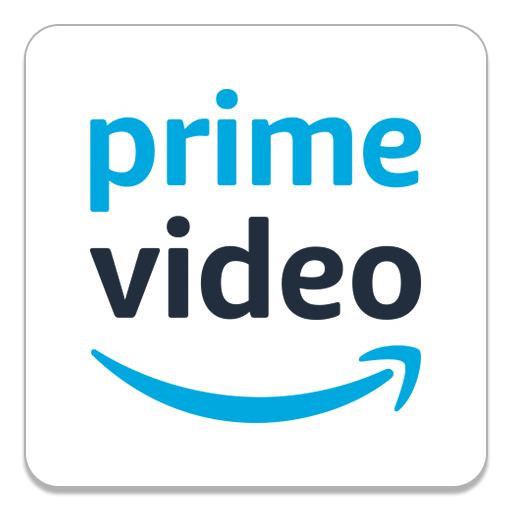