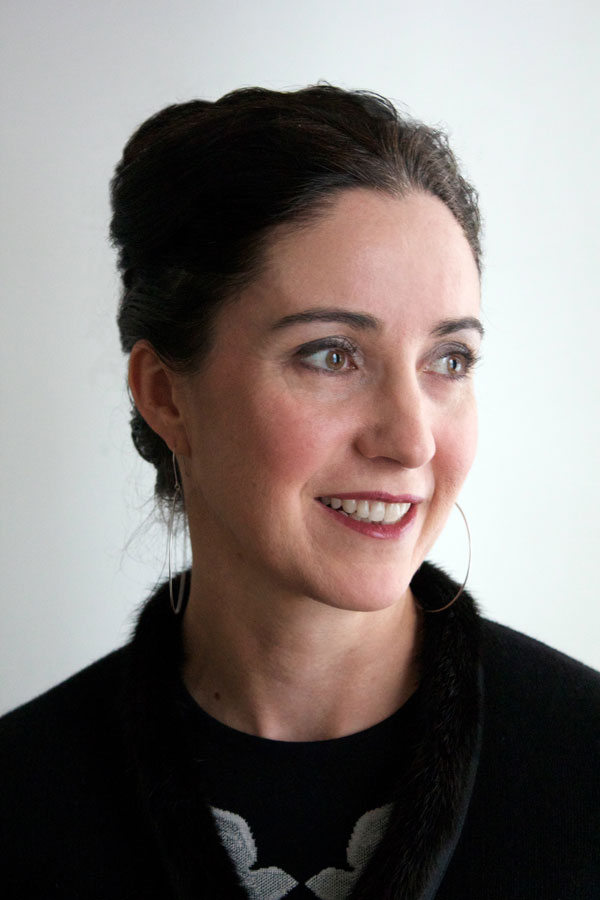 Elizabeth Sheldon is the founding partner and Chief Executive Officer of Juno Films. She implements a collaborative approach with  filmmakers and producers to develop and execute bespoke all-rights releases.

Prior to launching Juno, Elizabeth helmed BOND/360 where she oversaw the release of such films as The Settlers, Strike a Pose, Karl Marx City and The War Show. Prior she was the Senior Vice President at Kino Lorber, Inc, a leading North American independent distributor where she oversaw the launch of KinoLorberEdu.com, as well as the Alive Mind label.

She has been recognized as one of the '50 Most Powerful People' in the documentary world by POV, is the recipient of three NEH Grants for film development and is a frequent industry panelist and guest speaker.

Elizabeth spends her spare time as a competitive master rower. She earned her MA from Princeton University, her BA from Mills College in Philosophy, and was the recipient of a Fulbright Scholarship.

See a list of select panels Elizabeth has moderated

Alexander Kandaurov is the founding partner, President and Chief Operations Officer of Juno Films. Alexander’s background includes advertising, programming and system architecture with a focus on development and implementation of Over-The-Top Content (OTT) delivery technologies. In 2014 Alexander launched Cinedu, which serves as a digital fulfillment platform to the educational market.