Watch At Home Now or Find A Theater Near You

Based on a true story, Bessie and Josephine are sisters employed at American Radium, where they paint glow-in-the-dark watch dials  at a New Jersey factory. They take pride in their jobs and Bessie dreams of becoming an actress in the new motion picture industry and having crowds of adoring fans. However, when her younger sister Josephine becomes ill, the sisters uncover the unknown truth about radium: it's a deadly  poison. With Jo's life dwindling, just as those of her former colleagues have, Bessie becomes  determined to bring the horrors of radium poisoning to light and take down American Radium and fights not only for her sister, but also for the rest of the women around her; she becomes a powerful advocate as she risks everything to stand up to the corporation that provides her family's livelihood. Starring Emmy and Golden Globe nominee Joey King ("The Act,", "The Kissing Booth") and Abby Quinn ("Mad About You" reboot, "Little Women"), Radium Girls is a celebration of everyday women finding their strength in the unlikeliest of circumstances.

For playdates and more information, please visit the official website. 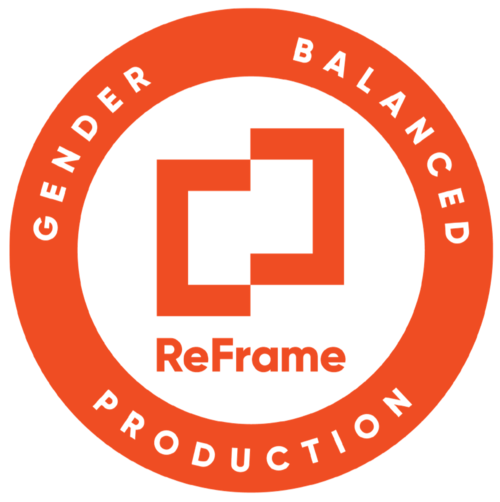