Imagine that your parents and brother are white, but your skin color is dark, and you’re being told that this is pure coincidence. This is what happened to a girl in East Berlin in the 1960s. Years before, a group of African men had come to the town as students, and the German woman Sigrid fell in love with Lucien from Togo. Sigrid had a child by him, but she was already married to Armin.

The child is filmmaker Ines Johnson-Spain. Meeting her stepfather Armin and others from her childhood years, she tracks the astonishing strategies of denial her parents and those around them came up with. In what’s both an intimate portrayal and a critical exploration, she brings together painful and confusing childhood memories with matter-of-fact accounts that testify to a culture of rejection and tight-lipped denial.

But there’s also the movingly warm meeting with Johnson-Spain’s Togolese family. Becoming Black develops into a highly-personal reflection on themes such as identity, social norms and family ties. 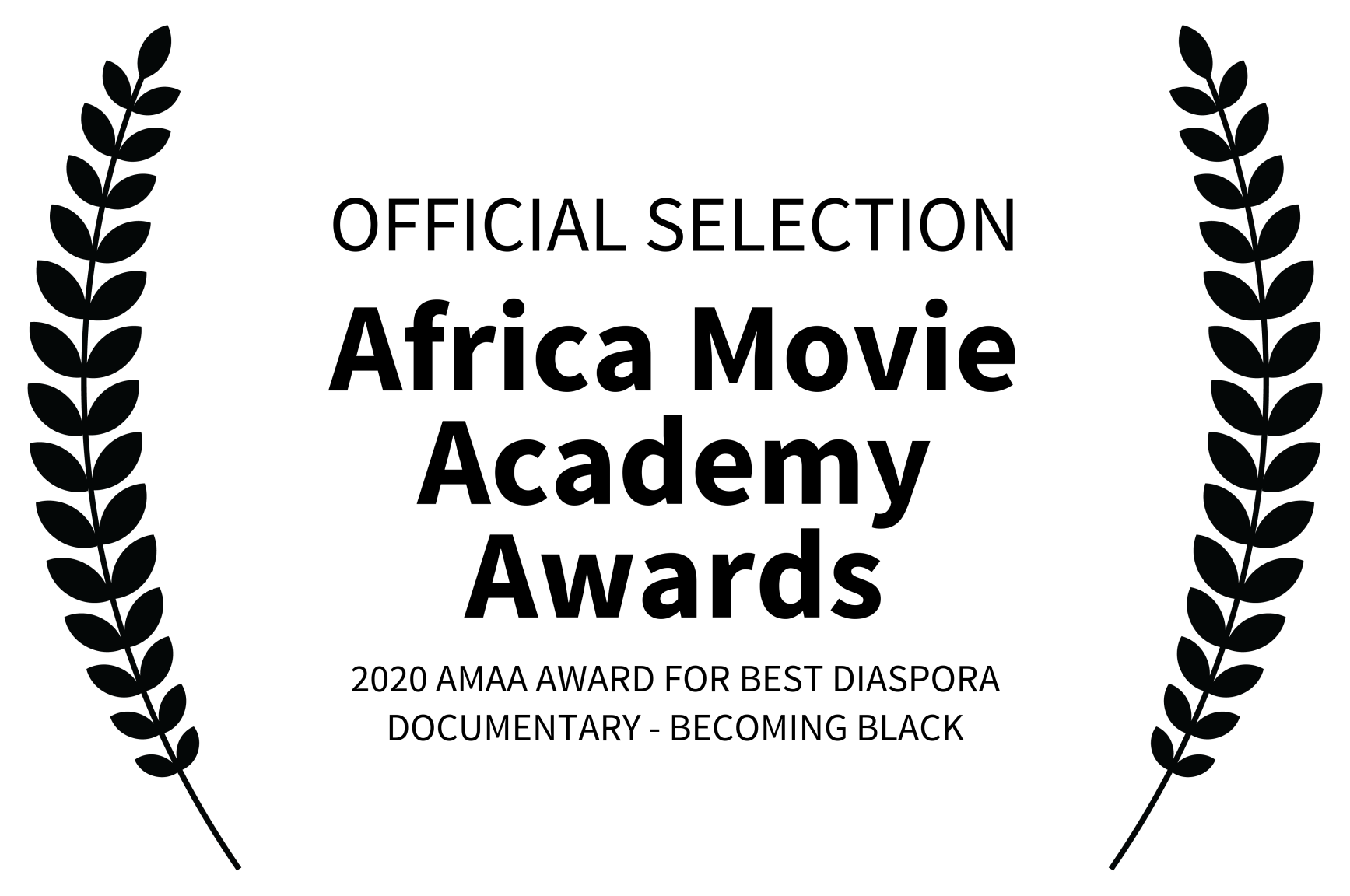