Juno Films has acquired rights to the experimental drama The Same Storm, from writer-director Peter Hedges (Ben Is Back), for distribution in the U.S., Canada and the UK. The film will open at the Quad Cinema in NYC and the Laemmle Santa Monica on October 14.

Filmed during the Covid pandemic using cell phones and laptops, The Same Storm invites viewers into the lives of 24 characters as they navigate the spring and summer of 2020. With lockdowns, the Black Lives Matter movement and the looming 2020 election as key backdrops, the film explores the importance of human connection, family and love during a time when all of that seemed out of reach.

The film will open October 14th at the Quad Cinema in NYC and Laemmle NoHo and Santa Monica with additional cities to follow.

Announcements
'We Are Living Things' Opens At Quad Cinema

THE NEW YORK TIMES: August, 2022 We Are Living Things’ Review: The Truth Is Out There by Austin Considine

...DARK AS IT SOMETIMES GETS, IT’S A WINNER.

Albert is employed to look after Mia, a girl with teeth of ice. Mia never leaves their apartment, where the shutters are always closed. The telephone rings regularly and the Master enquires after Mia’s wellbeing. Until the day Albert is instructed that he must prepare the child to leave...

Writer-director Tinna Hrafnsdóttir’s critically acclaimed Icelandic psychological-mystery drama “Quake” has sold to Juno Films for North America and the U.K. as well as to Njuta Films for Sweden.

“‘Quake’ is a taut mystery-thriller that masterfully spirals toward a cathartic, emotionally satisfying resolution,” said Elizabeth Sheldon, Juno Films’ president and CEO. “The stunning cinematography reflects a barren cold landscape that in turn reflects the emotionally frigid familial relationships in a film that keeps you guessing — until the very end — what is true.” 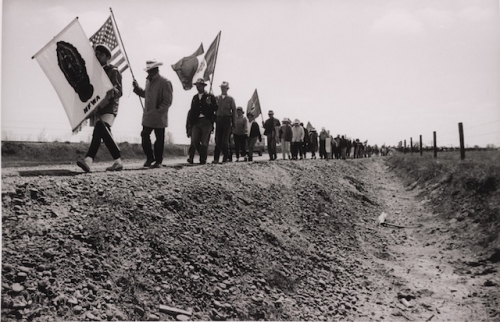 Read the rest of this story » 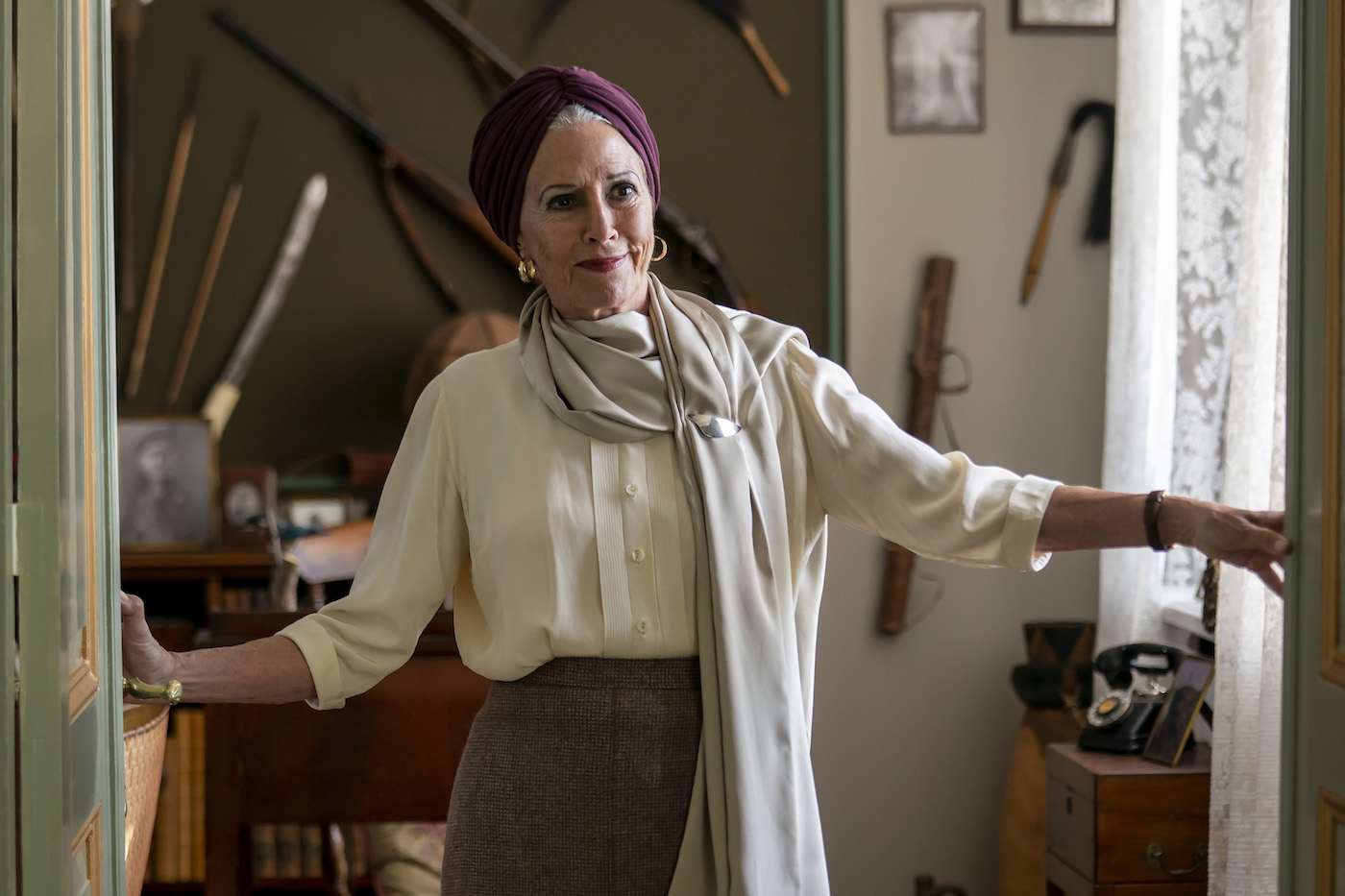 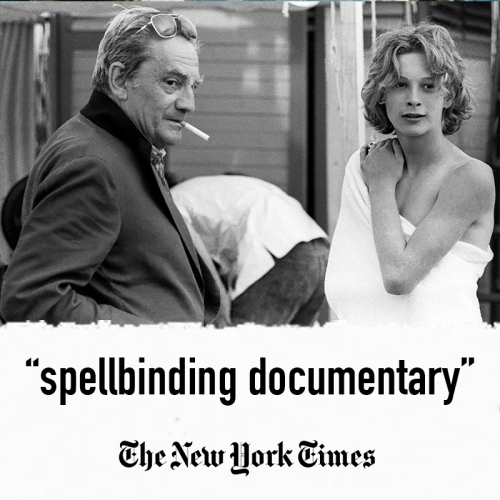 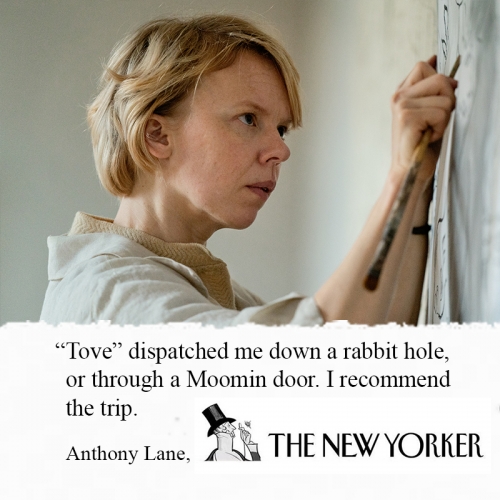